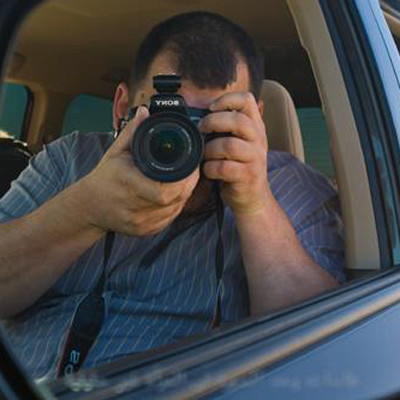 Munir El Kadi is a photographer and photography educator currently based in the beautiful city of Vancouver, BC, Canada. He was born in Beirut to Iraqi parents. He was strongly influenced by his father's interest in Photography, and his mother's artistic and creative background and surroundings. He started photography at the age of 14 when his father gave him an AE1 Canon film camera. At the age of 17 he had his first photograph published as a cover for Afaq Arabia cultural journal in Iraq. In the early days of digital photography he shifted his interest to documentary film making before moving back into photography in 2008. He has won several international awards including an Honorable Mention in PX3 2016, the Juror of Merit award in the International Fine Art Photography Awards, Paris 2013 and a Special Honorable mention in the IPA Luci Awards in 2012. His works have been exhibited in Dubai, Abu Dhabi, Paris, the Wisbech Museum in Oxfordshire, (UK), the Darkroom Gallery in Vermont (US) as well as in Freiburg, Germany. Munir earned his photography diploma from New Institute of Photography in 2014, aside from his Masters of Science in Physics (1995) and in Information Systems (2010). He worked with names like Ahmed Qabani and Muath Al Alousi from Iraq, and Maurice Weiss from Germany. His projects focus on cultural, environmental and social issues of today’s world. Aside from Photography, Munir interests are in Tango, issues in contemporary education, and philosophy of science. Munir enjoys travel, cultural, nature and abstract photography. During his spare time when he is not shooting, he enjoys Argentinian tango dancing, reading and cultural activities.

Munir is an active member in the Arts Council of Surrey, and Photoclub Vancouver, in Canada, Abu Dhabi Photographers Group and the Wednesday Group in Abu Dhabi, UAE and Shutter Hub in the UK